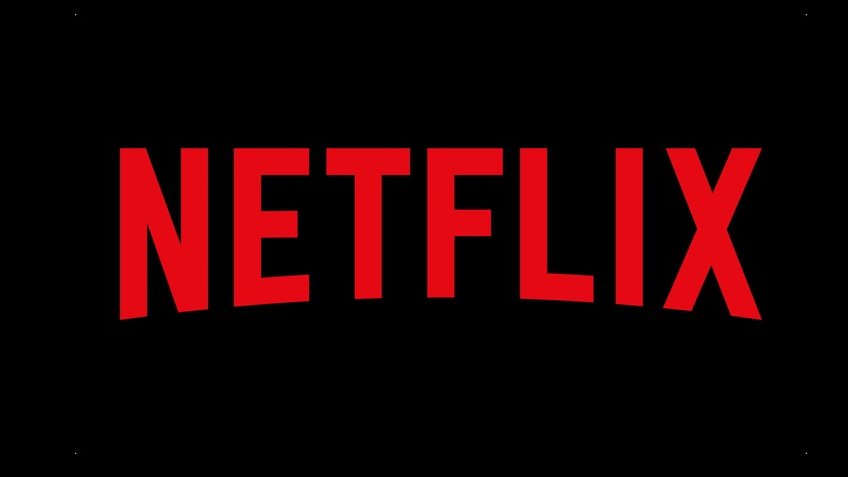 TORONTO — Netflix has chosen Toronto as the spot for its previously announced Canadian corporate office.

A publicist for the California-based streaming giant tells The Canadian Press the company will post a content executive job for the new office in June.

Netflix said in February it planned to open an office in this country but was still figuring out the location.

It had been eyeing Toronto and Vancouver, since the streamer shoots several productions in both markets.

Toronto is also where Netflix set up a production hub two years ago, when it leased studio spaces along the city’s waterfront.

Netflix co-CEO and chief content officer Ted Sarandos said in an interview in February the move was “a big first step” toward content creation in Canada.

He said adding an office in Canada would allow Netflix executives to be closer to Canadian creators, so they could build relationships and field pitches.

“As we grow our business and presence all across Canada, we’re excited that Toronto will be our first local office,” Sarandos said Tuesday in a statement.

“We’re looking forward to opening our doors and building on the great work we’ve started with our creative partners to bring more Canadian artists and stories to the world.”

This report by The Canadian Press was first published April 27, 2021.