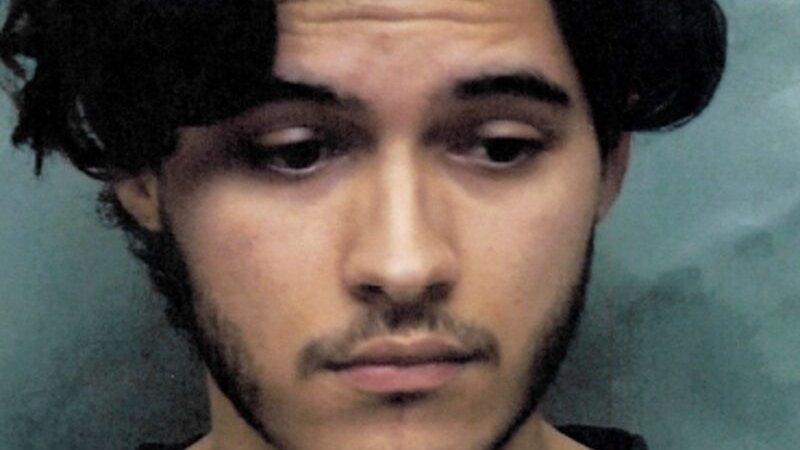 Toronto Police are alerting the public of an arrest made in a sexual assault investigation. The alleged incident is said to have happened on March 12, 2021, in what appears to be a date turned violent.

The suspect was arrested Monday April 26 and charged with “sexual assault, choking, and forcible confinement.” The suspect’s name is Johan Bedoya Lozano. Police fear there may be more victims.

“On Monday, March 12, 2021, in the Yorkville Avenue and Avenue Road a woman was inside an apartment with a man after going on a date … the man sexually assaulted the woman.”

Lozano is scheduled to appear in court at College Park on Tuesday, April 27, 2021.

Anyone with information is asked to contact police at 416-808-5300, Crime Stoppers anonymously at 416-222-TIPS (8477), online at www.222tips.com, text TOR and your message to CRIMES (274637), or Leave A Tip on Facebook. Download the free Crime Stoppers Mobile App on iTunes, Google Play or Blackberry App World.

Police are urging people to visit their Sex Crimes website.

According to the Canadian Women’s Foundation – a Toronto-based organization that advocates against gender-based violence, “sexual assault is the only violent crime in Canada that is not declining,” and “the vast majority of sexual assault isn’t reported to police.”

Share this article so your friends and community know what’s happening!