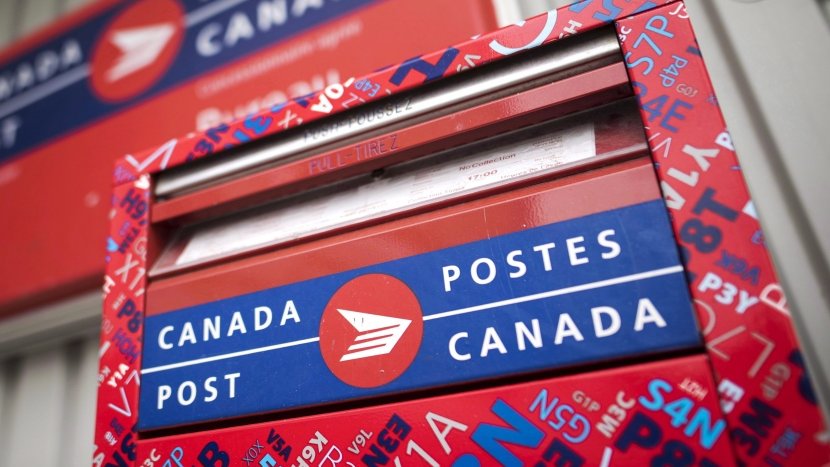 OTTAWA — COVID-19 contributed to Canada Post losses last year as the Crown corporation lost $779 million before tax, a fivefold increase from 2019, even as it faces record parcel volumes.

Costs related to COVID are estimated to be $292 million, mainly from special leaves for high-risk employees, those providing child and elder care and increased overtime, as well as the impact of higher parcel volumes.

The net impact of COVID on revenues was $194 million when factoring in the 25 per cent growth in parcels revenue to $699 million. About two-thirds of that increase is attributable to COVID-19 as total volumes increased 21 per cent to 69 million pieces.

Canada Post says its busiest day for parcel delivery was Dec. 21 when 2.4 million items were handled and it experienced 181 consecutive days of delivering at least one million parcels as more Canadians shopped online.

There was an acceleration in the decline of traditional mail as volumes of letters, bills and statements decreased 10.5 per cent to 286 million while revenue was down 8.9 per cent. About $146 million of the $230-million decrease is estimated to be tied to the pandemic.

The Canada Post Group of Companies — which includes Canada Post, Purolator, SCI Group Inc. and Innovapost Inc. — lost $626 million before tax, compared with a loss of $23 million in 2019.

This report by The Canadian Press was first published April 30, 2021.