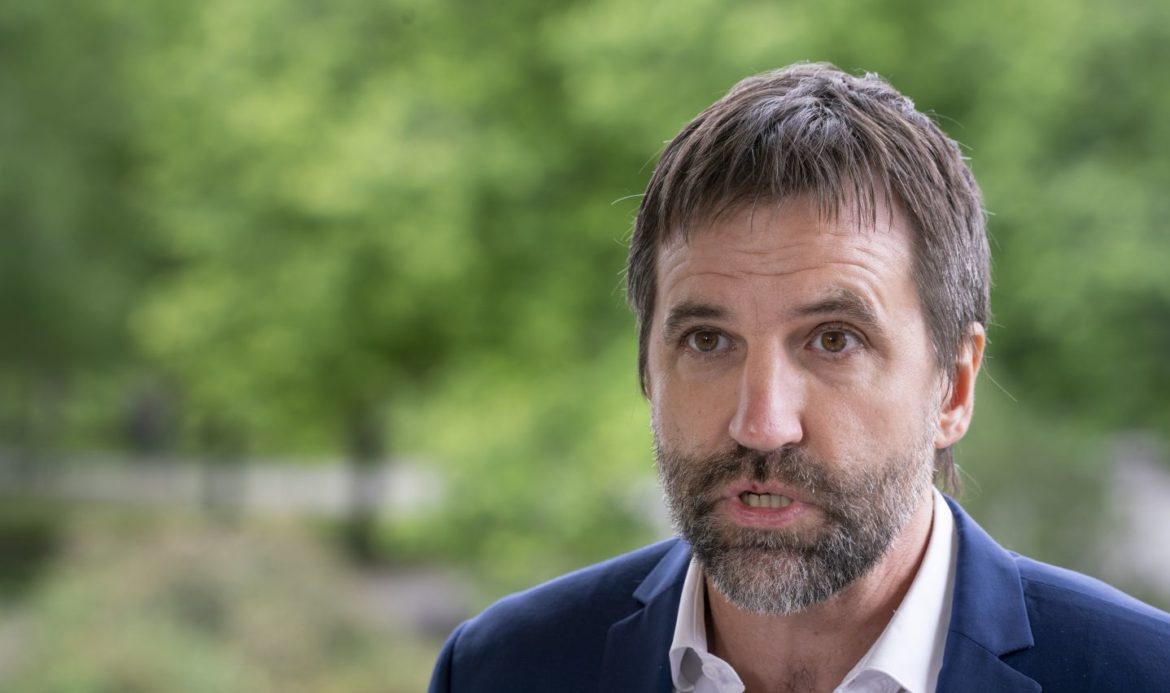 Trudeau Minister Steven Guilbeault has told federal regulators that the enforcement of his internet censorship bill must adhere to “the government’s vision.”

Those who break the law could face a $15 million fine, according to Blacklock’s Reporter.

Telling regulators what the internet bill could look like, Guilbeault suggested that Canadians would see more “indigenous storytelling” and content from “racialized community-owned media.”

Bill C-10 would regulate the internet and social media in the same way that it regulates national broadcasting.

The bill, spearheaded by Heritage Minister Stephen Guilbeault, has drawn criticism from the Conservatives, who have said they would not support the amendment or any compromise, as well as a spokesperson from YouTube, who according to the National Postsaid:

“Like many, we were surprised to see the Heritage Committee extend Bill C-10 to include social media and user-upload services and apps. This potentially extends CRTC regulation to all audio and audio-visual content on the internet, which has profound implications for not just social media, but virtually all websites, podcasting, online hosting and much more.”

This is just the latest condemnation of the Liberal internet censorship bill.

In a statement provided to the National Post, Peter Menzies, who is the former commissioner of the CRTC, said that this legislation was a “full-blown assault” on free expression and ‘the foundations of democracy.’