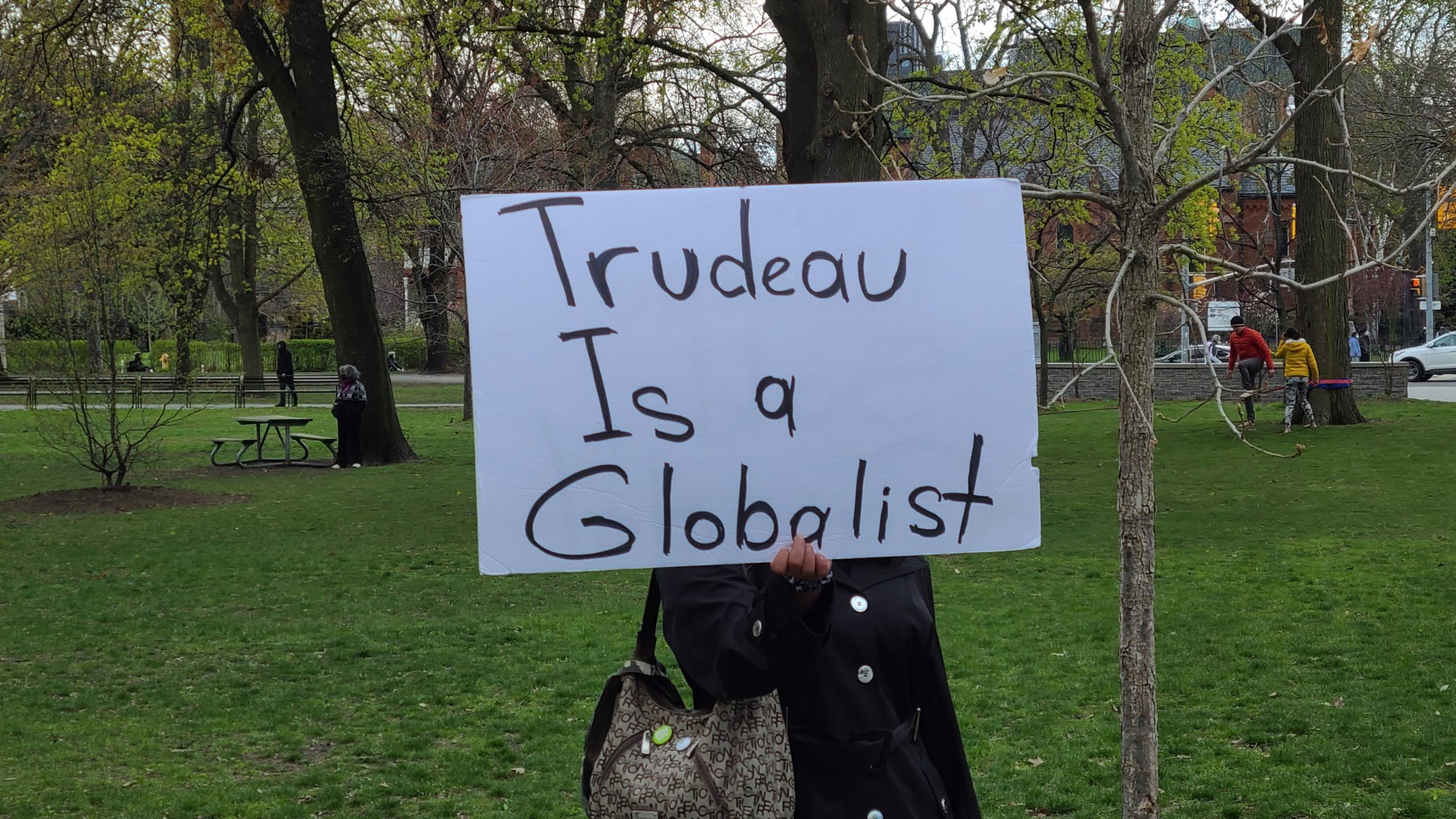 Canadians protested lockdowns in cities all across the country on Saturday, May 1st. Cities such as Toronto are under a stay-at-home order put in place by the provincial government. The rest of the country is in various states of lockdown.

The official reason given for lockdowns is to stop the spread of COVID-19 and to reduce hospital admissions. However, there are people that don’t trust what the media or the doctors are telling them. This distrust in the media is not limited to protesters. According to a recent study by Edelman, 46% of Canadians don’t trust the “media.”

Chants at protests tend to include “the media is the virus.” As well, various media stations have been described as “fake news.” Some of the protests have targeted media companies directly, with CBC and Bell Media being frequent targets.

Regardless of the veracity of some of the claims by protesters, many “anti-lockdown advocates” continue to demonstrate a deep distrust, and in some cases, anger towards the establishment.

An anti-lockdown rally was held in Vancouver Saturday. According to one Twitter user, it was the “biggest anti-lockdown protest” in the city so far.

Under provincial order in British Columbia, indoor religious gatherings and worship services are suspended, group exercise classes are cancelled and restaurants, pubs and bars are closed for indoor dining.

An anti-lockdown rally was held in Calgary Saturday. According to a Twitter user, it was a “decent crowd.”

Alberta is under strict COVID restrictions, with some politicians considering a curfew. Under provincial order, all indoor social gatherings are banned, many business have been forced to close, and masks are mandatory indoors.

Additionally, an anti-lockdown rodeo was held outside of Bowden, Alberta Saturday. An estimated 2,000 people were in attendance.

A group of around 1,000 protesters met at Queen’s Park in downtown Toronto for the weekly anti-lockdown march. The group met at noon, before leaving to march throughout the downtown core. The group stopped at Bell Media – owner of CP24 and CTV. Chants included “tell the truth,” and the “media is the virus.”

In addition, protests were held in Hamilton and St. Catherines – two smaller cities in Southern Ontario.

When one protester spoke to Toronto 99, he indicated he felt the media was lying about the COVID situation.

Quebec is under some of the strictest measures in Canada, with a curfew from 9:30 p.m. to 5 a.m in Montreal.

This list is not exhaustive, and many other protests happened that didn’t make it on the list.