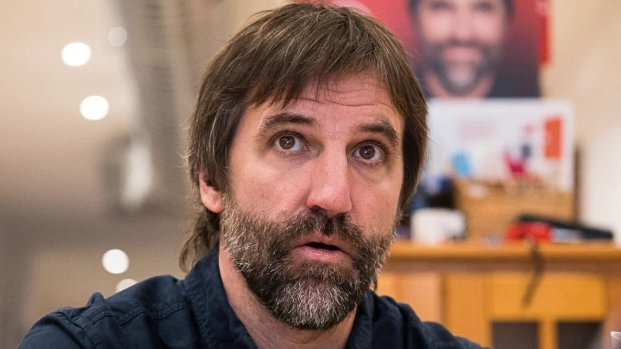 A Canadian internet advocacy group handed over thousands of emails protesting the Trudeau Liberals’ bill to drastically change the face of YouTube in Canada, according to Blacklock’s Reporter.

Bill C-10 has riled up Canadians, with even former commissioner of the CRTC Peter Menzies calling the bill an infringement on free expression and an assault on democracy.

“It’s difficult to contemplate the levels of moral hubris, incompetence or both that would lead people to believe such an infringement of rights is justifiable,” said Menzies to the National Post.

This, however, has fallen on deaf ears for Heritage Minister Steven Guilbeault, who says that critics of the bill were confused.

“The characterization that this bill would restrain freedom of expression is factually incorrect and dangerously misleading,” the minister said to critics of the bill.

Matthew Hatfield of the Open Media group, though, have sent over 8,000 emails to MPs offices, according to Blacklock’s Reporter.

“We’re outraged our government is trying to take so much power over our speech,” he said.

“It is an existential threat to the open internet in Canada,” said Hatfield. “The videos, podcasts, pictures and memes that would come under CRTC regulation under the revised bill are not ‘programs’ being ‘broadcast.’ They’re the individual expressions of people living in Canada,” he said in a statement.

Guilbeault has told federal regulators that the enforcement of his internet censorship bill must adhere to “the government’s vision.”

Those who break the law could face a $15 million fine, according to Blacklock’s Reporter.

Telling regulators what the internet bill could look like, Guilbeault suggested that Canadians would see more “indigenous storytelling” and content from “racialized community-owned media.”