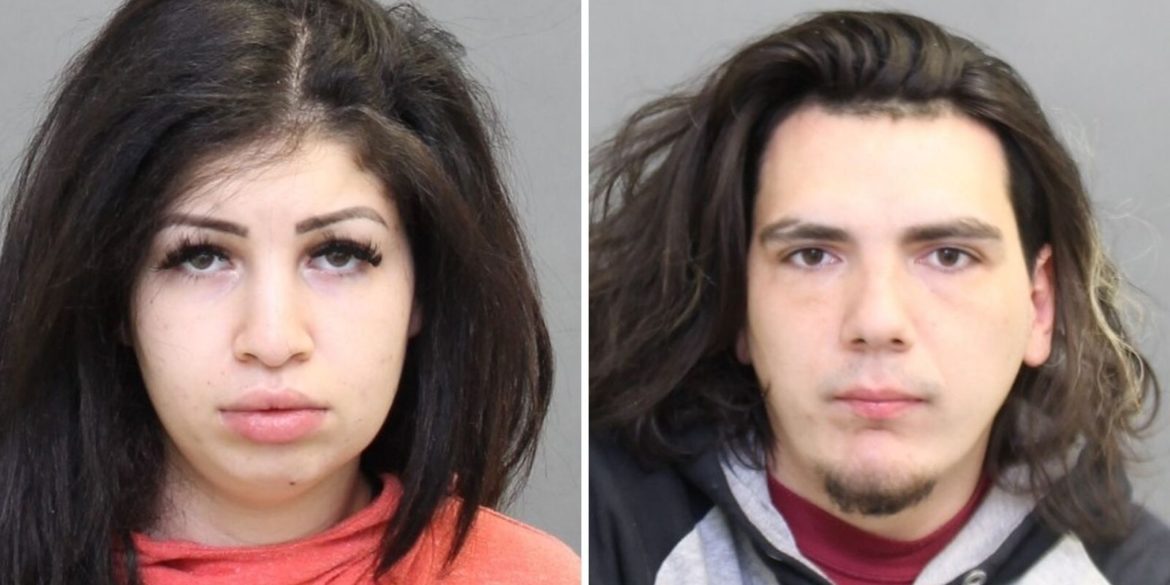 A Toronto man and woman have been charged following a human trafficking investigation.

According to police, a female victim met a man on Snapchat, where the woman was led into a romantic relationship with the man.

“In a short period of time, the girl was coerced to work within the sex trade against her will by the man and another woman,” a statement by police released Wednesday said.

According to police, the money, as well as the woman’s personal belongings, were kept from her.

29-year-old Joshua Oliver and 22-year-old Marianna Benkartoussa have both been charged with:

Oliver was also charged with theft not exceeding $5,000.

“Police would like to encourage all affected individuals to come forward and report Human Trafficking occurrences to police. We want to make sure that everyone has access to support services and an exit strategy, regardless of their decision to proceed criminally,” police said.

Police are concerned there may be more victims.