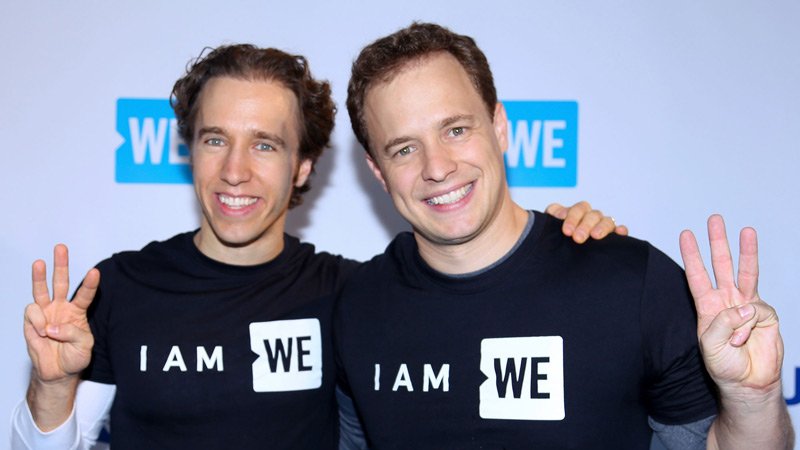 The Ethics Committee released their report on the WE Charity, in which they recommended that future governments not grant the organization any more cash, until an audit is completed.

BREAKING: Ethics Committee says #WECharity must be audited before government grants it any more money.
“…unable to ascertain a clear division” between charitable & for profit operations, “denied information on the ownership structure of their multitude of side companies.” pic.twitter.com/KnWavXfGyr— CANADALAND (@CANADALAND) June 10, 2021

The committee, which is made up of members from the Conservatives, NDP, Liberals, and the Bloc Quebecois, wrote in the that, “The Committee notes that over the 10 months of its study, it was unable to get a clear picture of the financial structure of the WE group. We were unable to ascertain a clear division between how monies flowed through the charitable wing and their for-profit operations.”

It continues: “We were also denied information on the ownership structure of their multitude of side companies. If the government of Canada is to sign future contracts or contribution agreements with the WE Charity, its affiliates or its subsidiaries, such clarifications must be required.

Last month, Ethics Commissioner Mario Dion found that there was no conflict of interest on the part of Prime Minister Justin Trudeau in making decisions with the WE Charity.

Dion noted that “the appearance of conflict is insufficient to cause a contravention to the Act’s substantive rules.”