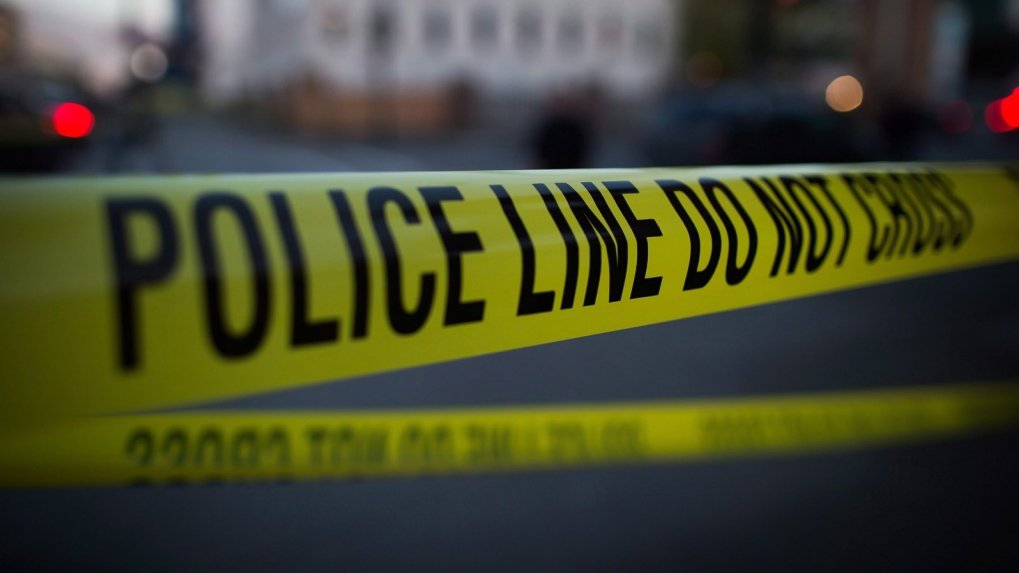 CEDAR RAPIDS, Iowa (AP) — A 20-year-old Iowa man shot and killed his parents and his younger sister at the family’s Cedar Rapids home, and has been taken into custody, police said late Tuesday.

Officers who responded to the home after receiving a call at 8:23 a.m. Tuesday found three family members dead inside from gunshot wounds, the Cedar Rapids Police Department said.

Alexander Jackson, 20, was found at the home suffering from a gunshot wound to the foot and taken to a local hospital for treatment.

Police said he was released from the hospital late Tuesday and taken to the Linn County jail. Alexander Jackson has been charged with three counts of first-degree murder, which carries a sentence of life in prison without parole.

It was not immediately known if Jackson had an attorney to speak on his behalf.

The home is located in a quiet, suburban neighborhood about a half-mile from Cedar Rapids Xavier High School on the northern side of the city. Property records show that the family has lived there for a decade.