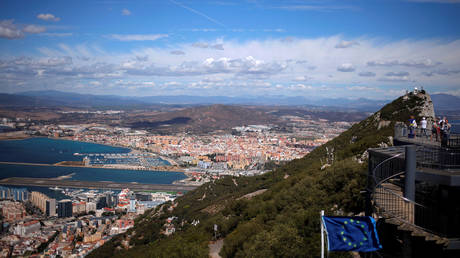 Gibraltar has voted 62% in favor of changes that will allow women to terminate a pregnancy before 12 weeks if the fetus has fatal physical defects, or if the mother experiences severe mental or physical health implications.

The verdict was announced in the early hours of Friday morning after residents of the British Overseas Territory of Gibraltar cast their votes on Thursday to approve changes to the law that would relax current abortion rules.

The change to the current laws in Gibraltar will grant women access to abortions legally during the first trimester (up to 12 weeks). The approved changes mean that abortion will be allowed in situations where either the mother’s or fetus’ physical health are at risk, or if continuing the pregnancy would inflict severe mental distress on the woman – in cases of incest or rape.

Following the release of the verdict, crowds burst into cheers and celebrations. The political group Gibraltar for Yes celebrated the result and chanted “No more shame,” as the vote marked a step forward in de-stigmatizing abortions for women.

Gibraltar for Yes celebrates their win, after a long campaign. pic.twitter.com/NlJKuSVxi8

Prior to the changing of the law, abortion in Gibraltar was punishable by life imprisonment. However, no woman has been sentenced to prison for having an abortion in recent times.

Gibraltar’s referendum has coincided with the EU Parliament’s passing of a resolution on Thursday that demands all 27 EU member countries grant women access to safe abortions.