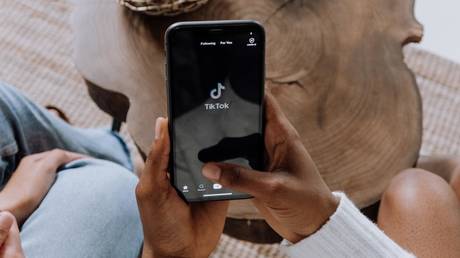 TikTok has been banned in Pakistan for a third time following a court ruling on the back of a citizen’s complaint that the platform promotes obscene and immoral content, with access to the app suspended for at least a week.

The Sindh High Court’s ruling comes after criticism within Pakistan about adult nudity and sexual activity being shared on TikTok. The company has previously sought to abate concerns within the Muslim-majority country by removing more than six million videos from its service in Pakistan within the past three months, following complaints by both users and the government.

Responding to the latest ban, TikTok expressed disappointment that despite its efforts to “work with regulators” and “diligently to review and take action” on problematic content, Pakistani authorities still believe the platform should be restricted.

The latest legal action was reportedly launched after concerns were raised with the Pakistan Telecommunication Authority. A lawyer for the complainant told local media that the agency had failed to address the issues raised, and so a court petition was filed.

The citizen alleged that the site was displaying “immoral” videos that were “against the teachings of Islam” and, therefore, should not be available within the country. It’s the third time in nine months that the app’s service has been barred in Pakistan following complaints that it was hosting allegedly indecent content.

The Sindh High Court’s judgement will remain in place until at least July 8, when another hearing will be held, allowing the site to argue for access to be reinstated.

TikTok is one of the most popular social media platforms in Pakistan, with millions of users across the country. With the ban taking effect on July 1, users in Pakistan reportedly could not access their accounts or view footage on the site as of Thursday morning.