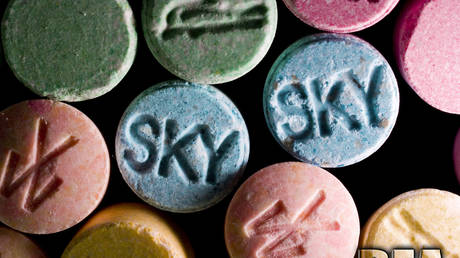 The focus of the investigation, which started in April 2020, was on data from users of the provider Encrochat who were involved in the illegal drug trade, Frankfurt prosecutors and the country’s Federal Crime Police Office said in a written statement.

Dutch and French officials helped with the investigation, the statement said.