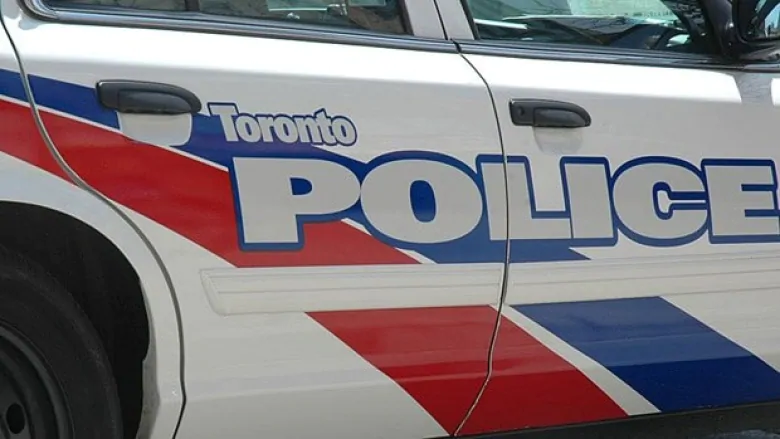 Toronto police say a man has died in hospital following a shooting earlier this month in North York.

On July 5th, police said they were called to the Keele Street and Finch Avenue West area for a report of a shooting.

Investigators said the victim got into an argument at a bar. The man then left the bar and was followed by another man, who shot him.

The suspect then fled the scene, police said.

Paramedics transported the victim to the hospital, where he was put on life support.

No other information has been released by the police at this time.

Anyone with information is asked to contact the police directly. Tips can also be left anonymously with Crime Stoppers.