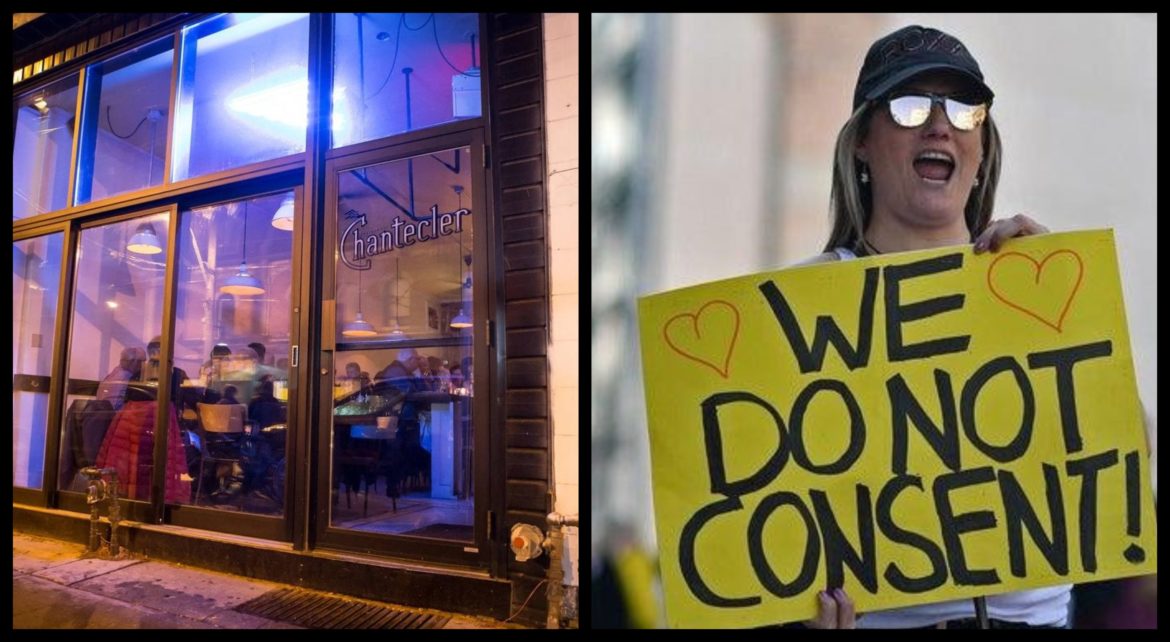 Restaurant Chantecler, a French restaurant in Toronto, has lost business after it decided to ask its guests for proof of vaccination. Reservations have gone unfulfilled and one-star reviews have been left online, impacting revenue.

Jacob Wharton-Shukster, the owner of the restaurant, stated the policies were meant to “keep our bartenders safe and ourselves safe from an outbreak” during an interview with CTV. However, many criticized this practice, some leaving negative reviews or skipping out on reservations.

A recent review on Google states, “they support a totalitarian regime in which your right to privacy and freedom to do what you want with your body is now their business. This company is being lead by some terrible people.” Social media users have likened the policy to “segregation.”

Businesses demanding proof of vaccination is a contentious topic, with many Conservative commentators advocating against the practice. Vaccines passports are a streamlined method for presenting proof of vaccination. Big Brother Watch, an advocacy group based in England, has spoken out against vaccine passports. On its website, it lists reasons 9 reasons Covid passes must end.

Aside from the severe inequality and rights issues, it would make no sense to exclude unvaccinated people from public life as it is currently thought that both vaccinated and unvaccinated people can transmit the virus. There is no conclusive evidence yet as to how the vaccines affect transmissibility of the virus.

President Macron of France recently imposed a tough vaccination strategy, which will restrict access to restaurants, cafes, movie theaters, long-distance trains and more for the unvaccinated.

According to the Associated Press, “100,000 people marched around France against government vaccine rules on Saturday.” Some demonstrators were seen wearing yellow stars, others had signs referencing Auschwitz or South Africa’s apartheid.