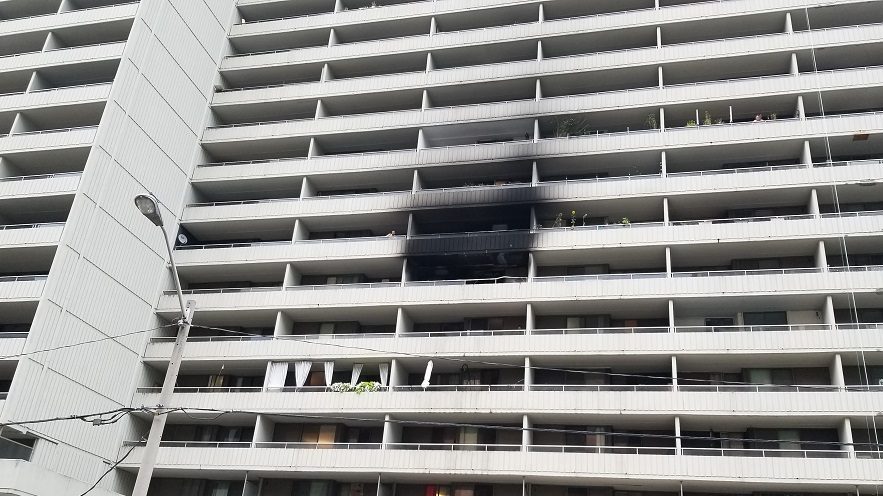 A man is dead after a fire broke out at an apartment building near Bloor and Sherbourne streets.

Fire crews were called to Huntley Street around 1:30 a.m. on Wednesday for a fire in an apartment on the seventh floor.

The man was rushed to hospital where he later died.

A second person was also taken to hospital but is in stable condition.

The fire was knocked down quickly.

The Ontario Fire Marshal’s office has been called in.