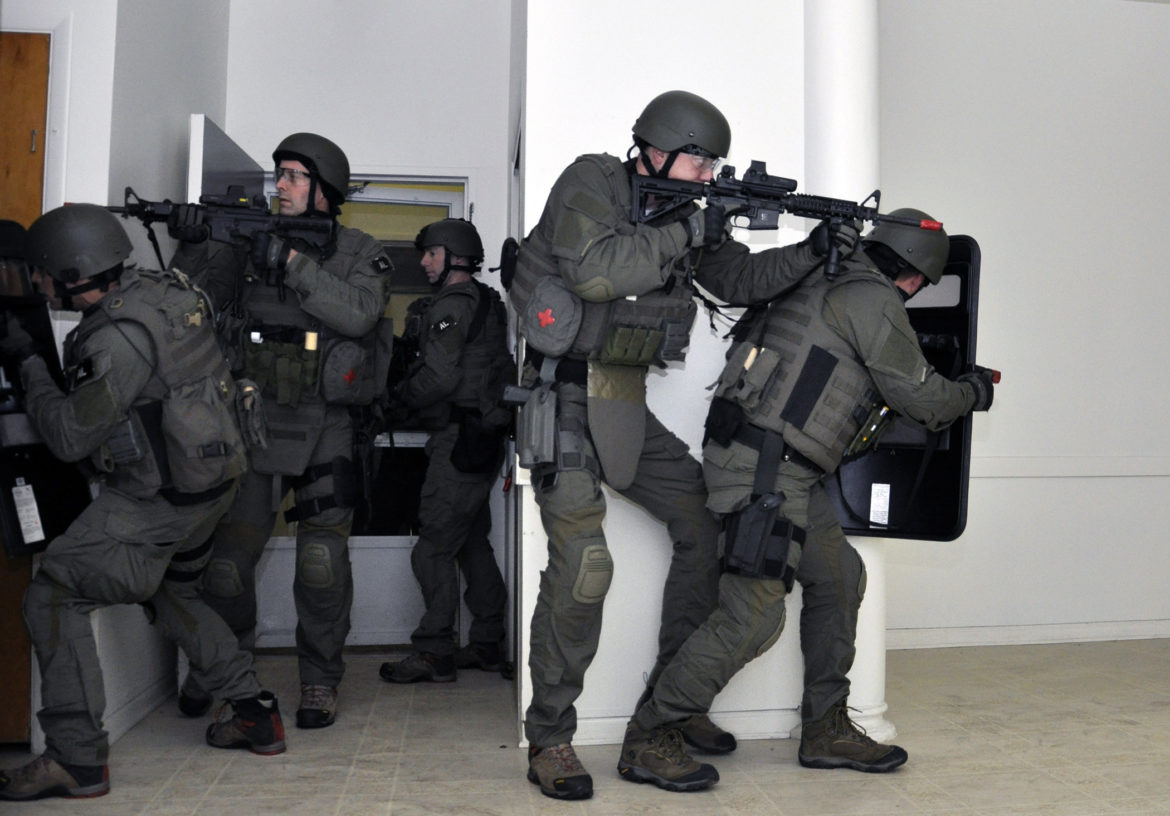 WINNIPEG ─ A Manitoba teen has been arrested after an investigation into multiple threats of school shootings in the United States.

Mounties say police departments in Tennessee and North Carolina, as well as the Department of Homeland Security, requested their help to investigate four 911 calls.

RCMP say the American police agencies received the calls on separate days from a person saying he was inside a school with a firearm and was going to start shooting.

The U.S. police tracked the fake calls to a number in Manitoba.

RCMP say they determined the calls came from a home on the Fisher River Cree Nation, about 190 kilometres north of Winnipeg.

An 18-year-old man from the home was taken into custody last month and is to appear in court in December.

Mounties say two of the “swatting” incidents were in Tennessee and two others in North Carolina. Swatting is when someone makes a phone call to describe a life-threatening situation in order to provoke an armed police response.

RCMP say the schools were placed in lockdown as a large number of officers searched for a culprit. But all the calls were found to be false.

“These situations created dangerous circumstances for the public and responding emergency response personnel,” RCMP said Wednesday in a news release.