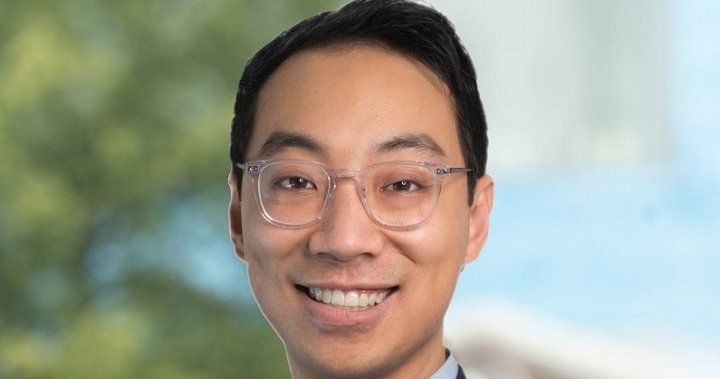 Embattled Spadina-Fort York MP Kevin Vuong said Saturday he’ll continue to sit as an Independent despite his controversial past.

“After taking time to reflect on recent events, I want to apologize for the lack of disclosure,” Vuong said in a tweet Saturday night. “I have decided to continue as an Independent Member of Parliament for Spadina-Fort York and will work hard to serve the community.”

The Liberal party dropped Vuong as a candidate in the Spadina-Fort York riding just two days before the federal election following reports there had been a sexual assault charge laid against him in 2019, which was later dropped.

However, thousands of people had already voted by mail or in advance polls in the riding and it was too late to remove Vuong’s name or party affiliation from the ballots that were cast Sept. 20.

He managed to win with about 39 per cent of the vote.

Despite Vuong denying the allegations against him, people from across the city and the province have asked for him to step down anyway.

The former MP for the area, Adam Vaughan, said Friday he urged Vuong to swiftly resign after setting up a constituency office that could deal with local cases, under the aegis of the House of Commons, until a byelection brings in a new MP.

He said he also told Vuong it would be hard to properly represent his constituents and prioritize their needs if he holds the seat “under a cloud.”

Ontario Liberal Leader Steven Del Duca called on Vuong to “examine his conscience” and not take his seat in the House of Commons despite being elected in his Toronto riding.