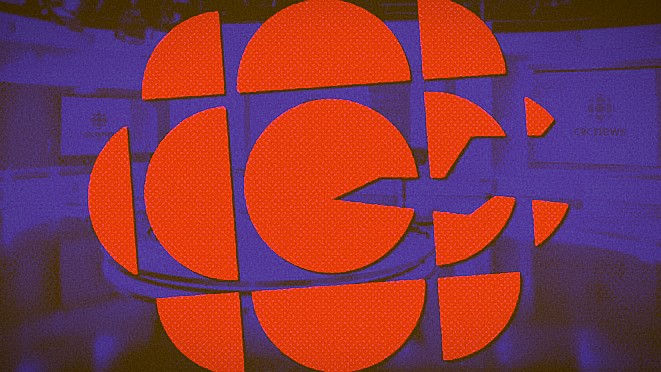 CBC, Canada’s public broadcaster, deleted a tweet that contained misinformation on Justin Trudeau Thursday after being called out by a reporter with the Toronto Sun.

Justin Trudeau’s itinerary stated he was spending the day in private meetings in Ottawa. Later it came out that Trudeau snuck out to Tofino to spend some time at the beach. The CBC published a tweet with a headline claiming Justin Trudeau was speaking with residential school survivors in BC. However, according to Bryan Passifiume, CBC’s claims were inaccurate. In response to Passifiume’s tweet, one person referred to CBC as a “propaganda machine.”

CBC appears to have noticed the error, and deleted the tweet. In response, one person stated, “the CBC should be ashamed and we the taxpayers should demand better!”

This is not the first time CBC was caught putting out fake news. Last week, Candace Malcolm from True North explained how CBC spread fake news about a Conservative MP. According to Malcolm:

The CBC ombudsman was forced to admit its article was “manufactured” “bent” “inaccurate” “sensationalized” and that “CBC failed to meet standards.”

One of the most notable cases of disinformation from CBC was the case of two cardiologists that had their lives ruined by CBC‘s inaccurate reporting. Both doctors were successful in their lawsuits.