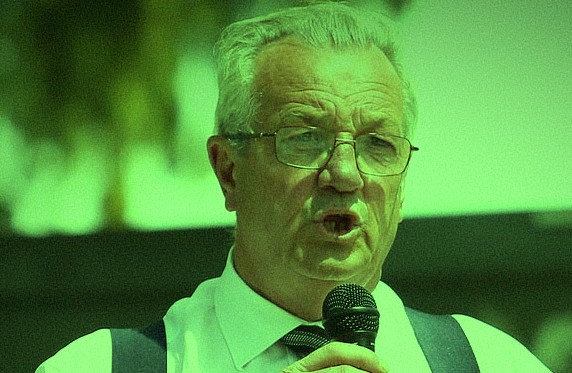 Randy Hillier, an independent MPP in Ontario, stepped up his incendiary rhetoric on Saturday, asking if his followers were willing to “bear arms” if the country was under siege. This message was seen as inciting violence by some.

Randy Hillier has a history of making ridiculous, inaccurate statements about the Covid pandemic. Previously he was called out by councillors in South Frontenac for his “blatant disregard” for public health restrictions. Hillier is under fire again for a question he asked his followers Saturday night.

Hillier asked, “if your country was under siege, your family threatened, your freedoms removed; would you stand and fight, would you bear arms? Are your children and their future worth defending? This is a survey, but soon it will be real and we will know the truth.” In response, one person wrote “my country is under siege, my rights have been removed, Randy. I’m locked and loaded.”

Others mocked Hillier’s statement, with one person writing, “relax, nobody’s invading and doing any of that.” Another person wrote, “holy fucknuggets, crazy much?” A quick scroll through Hillier’s Twitter page reveals plenty of conspiracy theories by the sitting MPP. In an earlier Tweet, Hillier referred to bar owners as “enemies of freedom.”