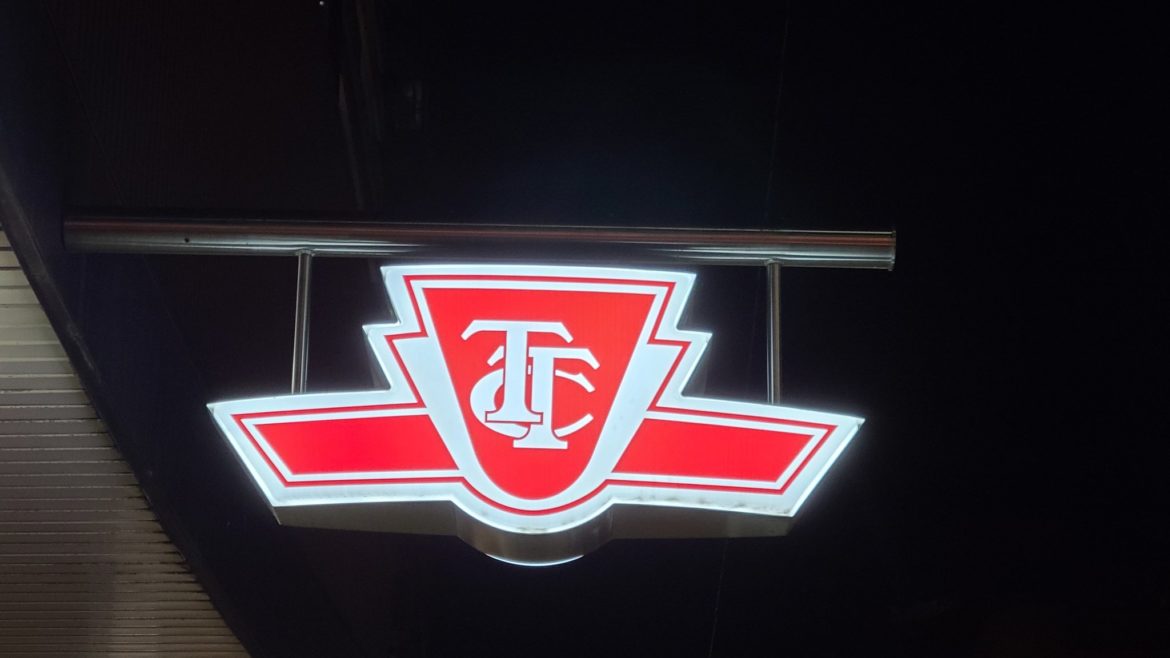 One of the biggest unions with the City of Toronto is fighting back against City Hall’s mandatory vaccination policy for city workers.

Canadian Union of Public Employees (CUPE) Local 416 represents around 5,000 outside workers including paramedics and garbage collectors.

The union has filed an official grievance, saying the policy, “is unreasonable and violates provisions of the collective agreement.”

A notice to workers also says if they are approached by management about the policy to request union representation.

City spokesperson Brad Ross disagreed and said the policy and its deadlines to avoid punitive action will carry on, unchanged.

“We will let the grievance process play itself as it would normally, but the city’s policy as it stands right now, we are confident it is compliant with the collective agreement,” Ross told 680 NEWS.

Under that policy, workers must prove to their manager they’ve been fully vaccinated by the week of November 1. If they don’t, they’ll go home on leave without pay.

If they still haven’t shown proof by December 13, they could be fired.

Ninety-four per cent of city workers have already disclosed their vaccination status, and of those, 89 per cent are fully vaccinated against COVID, with another five per cent having had their first dose.

Ross was not aware whether any other union local has filed a grievance.