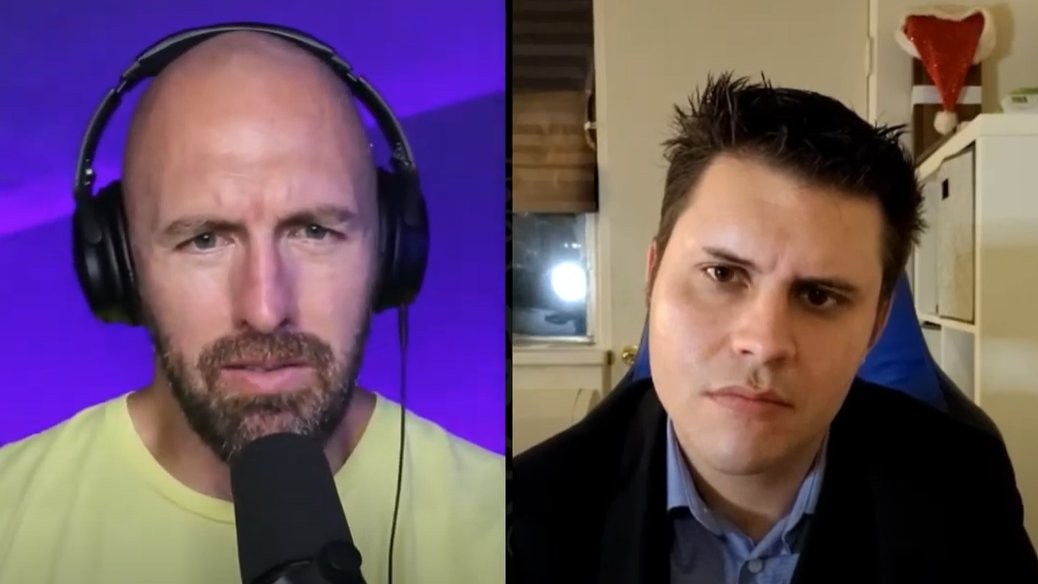 Topics include gun control, vaccine mandates, the role of the government, American politics and Canadian politics.

Slapinski caught the attention of Hazel after sharing a video with the caption “what kind of madness is this?” The video shows a young girl using two pistols at once. The video’s virality lead to Slapinski receiving death threats.