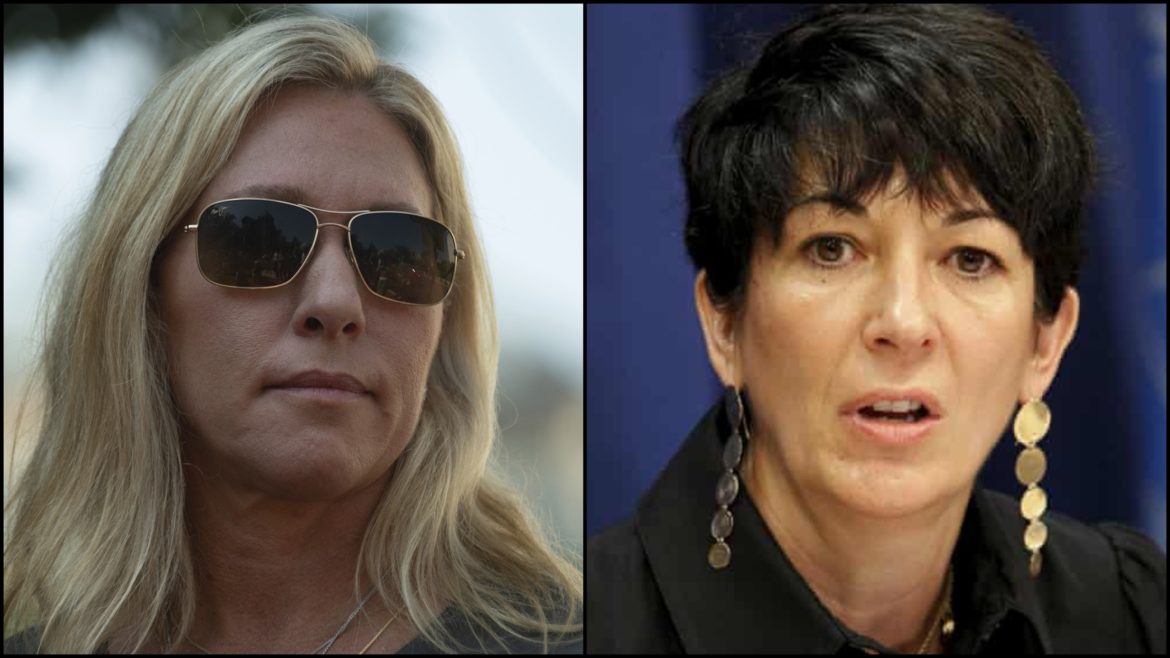 The Congresswoman for Georgia’s 14th congressional district asked her Twitter followers to join her in demanding the Ghislaine Maxwell trial be made public. The tweet was posted late Monday evening and generated over 1,000 likes in under 10 minutes.

The trial for Epstein’s former partner started today in a federal court in Manhattan. However, photographs and any sort of broadcasting of the trial is prohibited. According to the Federal Rules of Criminal Procedure:

However, Marjorie Taylor Greene decided to raise issue with these rules to her large Twitter following. In a tweet, Greene called Epstein a “monster” and stated, “just because he and his disgusting cohorts trafficked his sexual abuse victims to elite powerful people, they don’t get a pass. And neither does our government.” Many people supported the idea, even those that previously disagreed with Greene.

The perceived lack of transparency around Ghislaine Maxwell’s trial has lead to a number of conspiracy theories, with people claiming the media is “protecting” Maxwell. There is no evidence at this time that any media company is intentionally protecting Maxwell in any way. According to Reuters, the absence of cameras in the Ghislaine Maxwell sex abuse trial is “not evidence of a ‘media manipulation’ or ‘cover-up.'”

Did you notice a typo or error? Let us know.