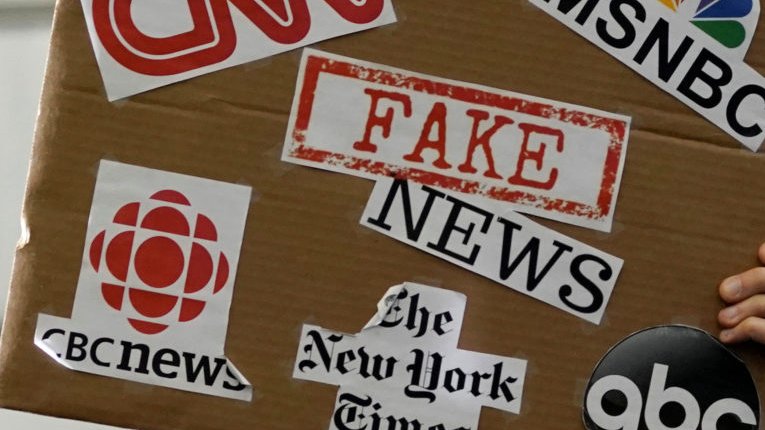 Trust in traditional media has declined to an all-time low, and many news professionals are determined to do something about it.

Why it matters: Faith in society’s central institutions, especially in government and the media, is the glue that holds society together. That glue was visibly dissolving a decade ago, and has now, for many millions of Americans, disappeared entirely.

By the numbers: For the first time ever, fewer than half of all Americans have trust in traditional media, according to data from Edelman’s annual trust barometer shared exclusively with Axios. Trust in social media has hit an all-time low of 27%.

The big picture: These numbers are echoed across the rest of the world: They’re mostly not a function of Donald Trump’s war on “fake news”.

Reversing the decline is a monster task — and one that some journalists and news organizations have taken upon themselves. They’re going to need help — perhaps from America’s CEOs.

The catch: Mistrust of media is now a central part of many Americans’ personal identity — an article of faith that they weren’t argued into and can’t be argued out of.

How it works: Media outlets can continue to report reliable facts, but that won’t turn the trend around on its own. What’s needed is for trusted institutions to visibly embrace the news media.

The bottom line: CEOs have long put themselves forward as the people able to upgrade America’s physical infrastructure. Now it’s time for them to use the trust they’ve built up to help rebuild our civic infrastructure.