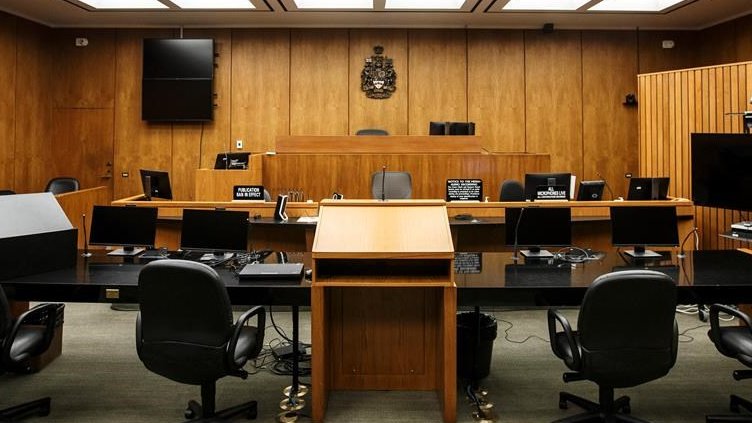 When people think of disinformation or fake news, the usual suspects come to mind. While sites like the Natural News or Alex Jones’ InfoWars may be at the top of certain people’s minds, companies like CNN or CBC have been caught publishing stories that lacked context, were distorted, or simply weren’t true at all.

Without a large scale, well-resourced research operation, it would be impossible to tell how many times CBC has gotten it wrong. However, looking at some of the cases filed against CBC for defamation gives us at least some insight into the track record of this company.

Here’s 5 times the CBC has been sued for defamation. While being sued for defamation does not necessarily mean the news in question was fake, it is notable that many cases against CBC have resulted in judgements against the company. Which means, that based on the evidence, a judge agreed with the plaintiff’s claims that CBC published inaccurate information.

Subway is currently suing CBC for $210 million for allegedly lying about the content of its chicken.

CBC’s the Marketplace in 2017 asserted about half the DNA in Subway chicken was in fact chicken and the other half soy. The report was based on testing done at Trent University.

A Subway expert on DNA methods and food testing said the tests were seriously flawed and their results inaccurate. It maintained its own tests found no more than one per cent soy.

A doctor by the name of Ranjit Kumar Chandra claims CBC defamed him in a news segment broadcast in 2006. The lawsuit also alleges CBC “invaded his privacy.”

According to court records, the lawsuit filed demanded damages for libel and invasion of privacy allegedly arising from a news segment entitled “The Secret Life of Dr. Chandra” which was broadcast on CBC television on 30 and 31 January and 1 February 2006.

The plaintiff, who at certain times material to this lawsuit was a professor at Memorial University, alleges that the broadcast was “malicious, false and libelous” of him personally and in the way of his calling as a professor and scientist.

A man named William Whatcott, alleged that he was defamed by a video clip published by the Canadian Broadcasting Corporation. This clip aired in a television and internet newscast on October 12, 2011. As a result of this fake news attack, Whatcott hired a lawyer and commenced an action in “defamation against the defendant.”

Mr. Whatcott was successful in his action, and the judge awarded him a total of $30,000.

In the year 2000, a judge awarded cardiologist Dr. Frans Leenen close to $1 million in total damages, after a lawsuit was filed saying he was defamed by CBC.

Even Toronto-based journalist Brian Lilley had some harsh words for CBC after what it did Dr. Leenen and his career.

@Ianmcpherson22 @BlueGood2 it is in many libraries. Google Dr. Frans Leenen a good Ottawa doctor who had his life ruined by CBC.

A doctor named Martin Meyers stated that CBC used his words out of context, and made innuendo that damaged his reputation and his career. The judge agreed with his claim and he was subsequently awarded $200,000.

It was alleged that the program made [a number of] innuendoes. After a very thorough analysis of the evidence and of the law the trial judge concluded that all eight innuendoes were defamatory and were proven based on the evidence.

Dr. Myers’ case received a lot of attention, even being cited in the Canadian Medical Association Journal.

“All I wanted was an apology.”

This proves that CBC, on multiple occasions, and in the view of multiple judges, has spread fake news that hurt, damaged and / or ruined people’s lives.

Share this with your friends so they know the TRUTH about CBC!