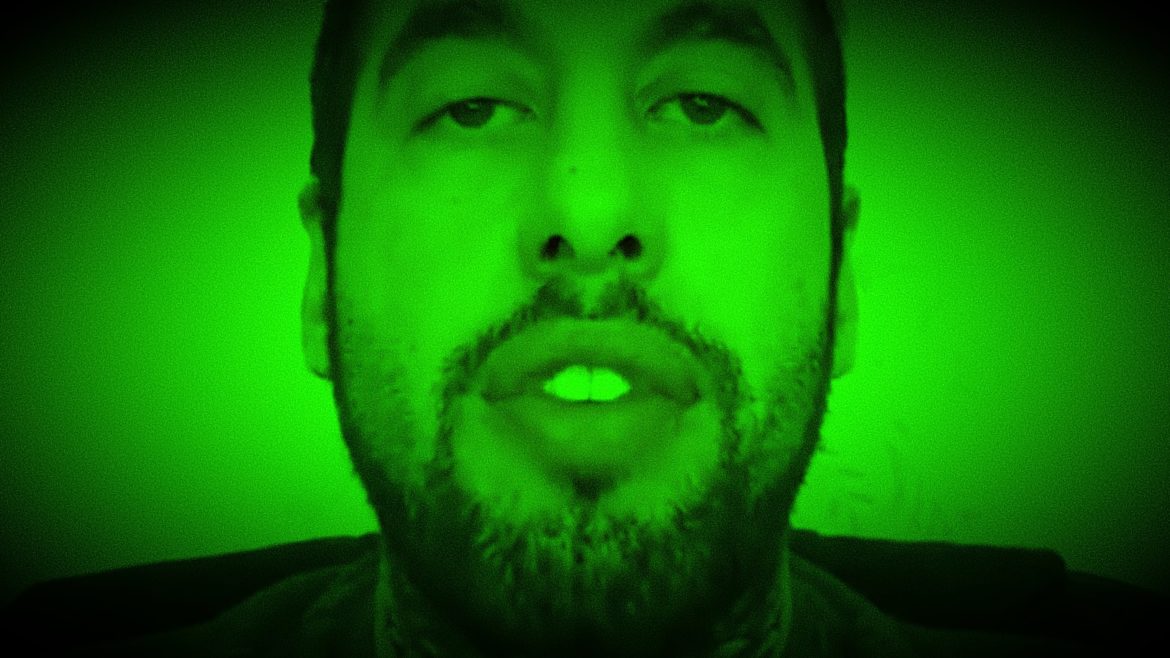 Chris Saccoccia aka Chris Sky has been arrested and charged by the Toronto Police Service after turning himself in Thursday. Sky allegedly “threatened to shoot a member of the public and elected officials.” The names of the elected officials have not been released at this time.

On Wednesday, police allege Sky threatened to “shoot people several times over the phone.” He was reported to police. When police went to arrest Sky later that day, he got in his vehicle and fled the scene. While fleeing the scene, police allege he “assaulted” a police officer with his vehicle.

According to a Toronto Police News Release, Chris Saccoccia was criminally charged with:

This is not the first time Chris Sky has been arrested in recent months. Sky was arrested in late April in connection to an anti-mask, anti-lockdown rally in Thunder Bay.

Sky was arrested in January for his role in organizing a similar event in Toronto.