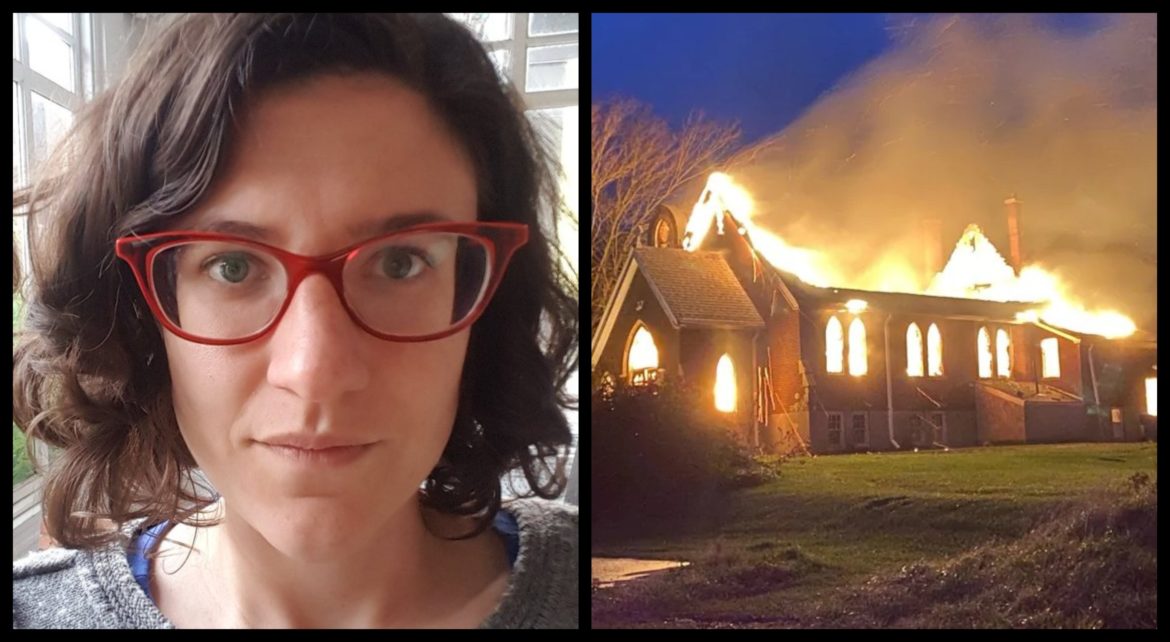 In response to blowback Indian activist Harsha Walia received after advocating for arson, Loreto made a similar comment. On Sunday, Loreto stated, “our literal only hope is burning everything to the ground…”

(2) Every one who, by communicating statements, other than in private conversation, wilfully promotes hatred against any identifiable group is guilty of:

Loreto joins an Ontario lawyer and a New Brunswick radio host in advocating for arson after the discovery of unmarked graves near residential schools across Canada. Over 2 dozen churches have been vandalized or burned down in recent weeks.