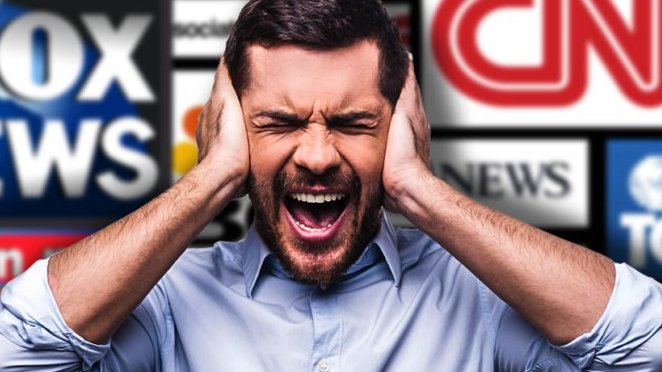 The death of conservative talk radio host Rush Limbaugh this week spawned a predictable flurry of news coverage about him that touched on all the big chapters of his three-decade career.

What much of the reportage failed to spend much time on, however, is the mistrust of traditional, mainstream media that helped grease the skids of Limbaugh’s career in the first place. Which is why it must be noted, even as the man who led a talk radio revolution is now gone — his death happens to coincide with a moment when fewer people than ever trust traditional media, according to the results of a new survey.

For the first time, Edelman’s annual trust barometer, which it shared with Axios, revealed that fewer than half of all Americans acknowledge any kind of trust in the mainstream media. Fifty-six percent of Americans, for example, said they agreed with the following statement: “Journalists and reporters are purposely trying to mislead people by saying things they know are false or gross exaggerations.”

The results go on to show that 59% of Americans said they agree with this statement: That “most news organizations are more concerned with supporting an ideology or political position than with informing the public.” And 61% of Americans think that “The media is not doing well at being objective and non-partisan.”

Edelman’s trust barometer, meanwhile, also revealed the following: 61% of Trump voters acknowledged trusting the CEO of their employer. Less than half of that number said the trust government leaders (28%).

Coming in even lower, with the trust of just 21% of these respondents? Journalists.