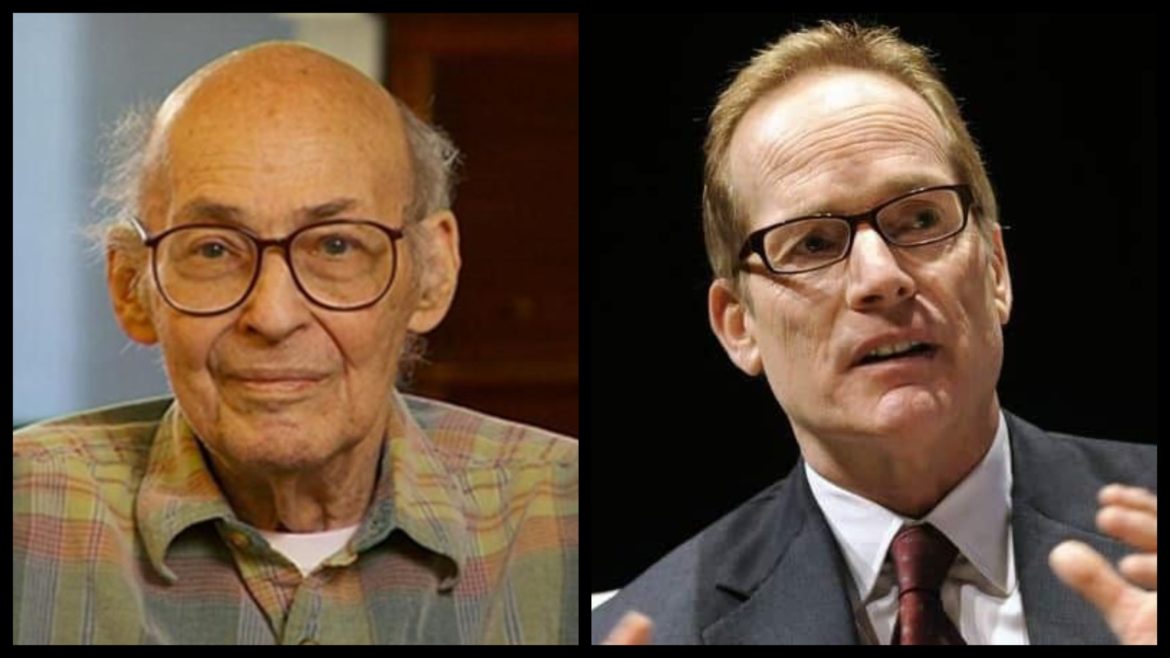 Associates of Jeffrey Epstein who flew with the sex offender on his private planes were name-dropped in a Manhattan court today.

Prosecutors pressed Epstein’s pilot, David Rodgers, about a log with a list of flights and passengers. It included billionaire hedge fund manager Glenn Dubin and his wife Eva Andersson Dubin, who reportedly dated Epstein for 11 years until the early 1990s.

According to his Wikipedia page, Glenn Dubin is a “billionaire hedge fund manager and the former Principal of Dubin & Co. LP, a private investment company managing a portfolio of operating businesses and other investments.”

Marvin Minsky, an MIT professor, was also listed as a passenger on one of the trips. He was a known Epstein associate who Virginia Roberts Giuffre says she was sex-trafficked to, according to local media. Unfortunately for the victims, he died in 2016.