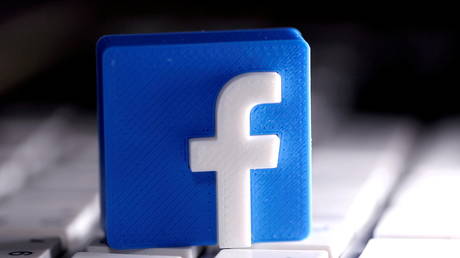 A new report by Watts Up With That? claims that Facebook claimed in a court of law that its fact-checks are not actually based in fact, rather, opinion.

According to the blog, journalist John Stossel is suing Facebook (now officially known as Meta) after Facebook’s fact checking team labeled climate change information that Stossel posted as “false and misleading.” Stossel found the labelling to be defamatory, and took Facebook to court. Facebook’s lawyers responded by stating:

“The labels themselves are neither false nor defamatory; to the contrary, they constitute protected opinion.”

In response, the author noted, “such ‘fact checks’ are now shown to be simply an agenda to suppress free speech and the open discussion of science by disguising liberal media activism as something supposedly factual, noble, neutral, trustworthy, and based on science.”

In response to the blog post being shared on Twitter by Steve Millroy of Junk Science, one person wrote: “… fact-checking by Facebook was opinion which most of the time it appears they were lying to the people.”

The fact-checkers have long been accused of being biased or “liberal shills.” Conservative commentator Liz Wheeler, formerly of OANN, has been a vocal critic of the “fact-checkers.” She has claimed Big Tech censorship is “out of control” and that they censor science.

Facebook says that it partners with third-party fact-checkers to reduce the spread of “misinformation.” According to its website:

To fight the spread of misinformation and provide people with more reliable information, Facebook partners with independent third-party fact-checkers that are certified through the non-partisan International Fact-Checking Network (IFCN).