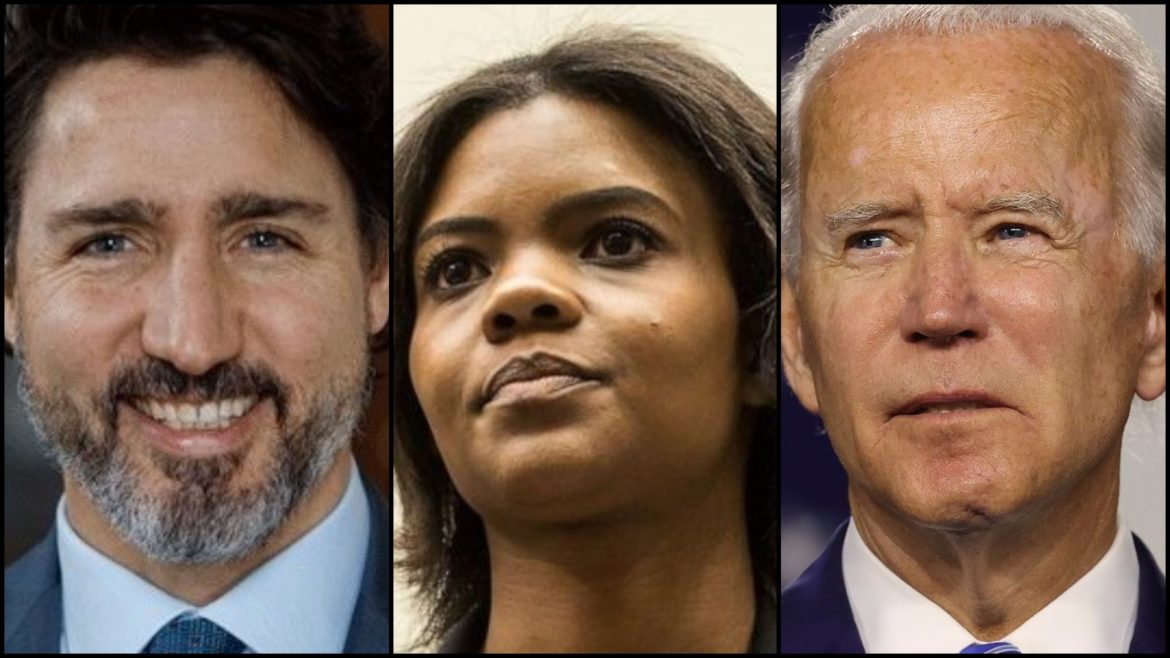 Candace Owens, a right wing commentator and talk show host, claimed that Joe Biden and Justin Trudeau work for the Chinese Communist Party. She went on to say, “of that there can be no doubt.”

It is important to note, Owens did not provide any evidence to support her claim. Both Canadian Prime Minister Trudeau and American President Biden have faced countless accusations of either working for China, or having policies that favour China. A smoking gun that proves either party is working directly for China has not been produced.

However, in 2013 Justin Trudeau admitted to admiring China and its “basic dictatorship.”

“There’s a level of admiration I actually have for China. Their basic dictatorship is actually allowing them to turn their economy around on a dime.”

After Trudeau made that statement, a round table of people from China, Taiwan, Tibet and Korea — all of whom say they suffered at the hands of China’s dictatorship — said they were insulted by Trudeau’s remarks.

In his book, “China Virus,” Ezra Levant slammed Trudeau for his perceptibly pro-China stance. In the book’s description on Amazon, Ezra stated:

“Why did the Liberals gather up Canada’s medical equipment and ship it to China as a gift? And why on Earth did Trudeau give $838,000 to the Wuhan Virology Institute? None of these strange facts makes sense — until you understand that the true virus threatening our country is Trudeau’s life-long infatuation with the Communist Party of China, the country whose ‘basic dictatorship’ Trudeau admires.”