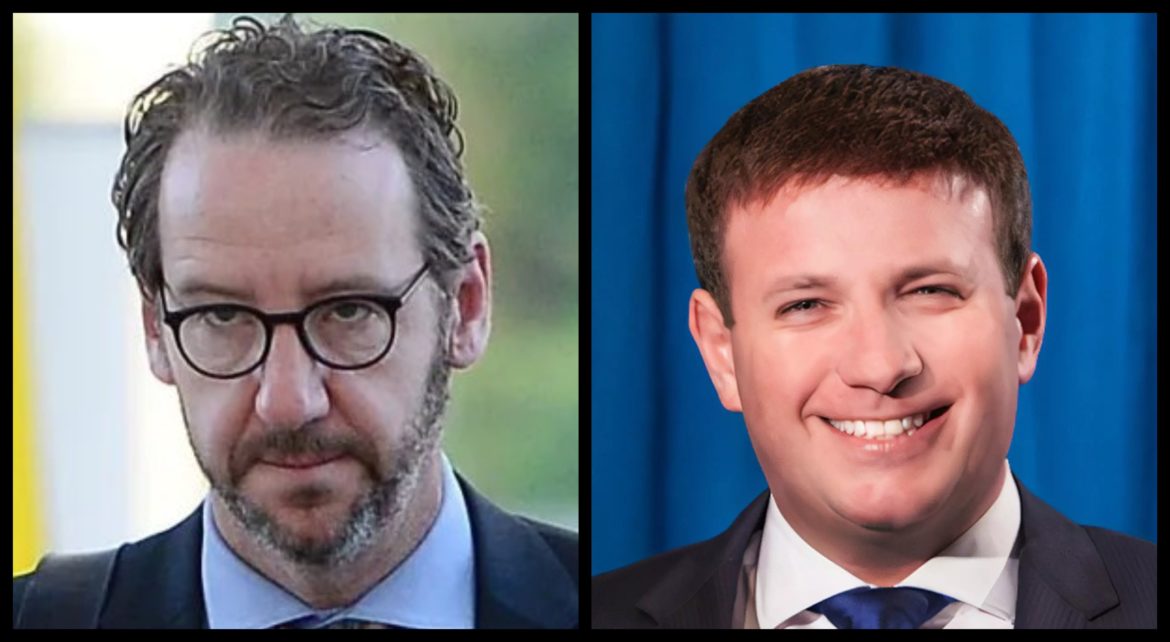 MPP Roman Baber, a vaccine skeptic and anti-lockdown advocate fired back, asking what harm the unvaccinated people would cause the vaccinated people. Baber then asked, “what length will Justin Trudeau go to get the tiny minority vaccinated?”

Butts recently came under fire after stating that the string of church arsons across Canada was “understandable.” Butts was criticized by Tucker Carlson, who said Butts was endorsing criminal activity.