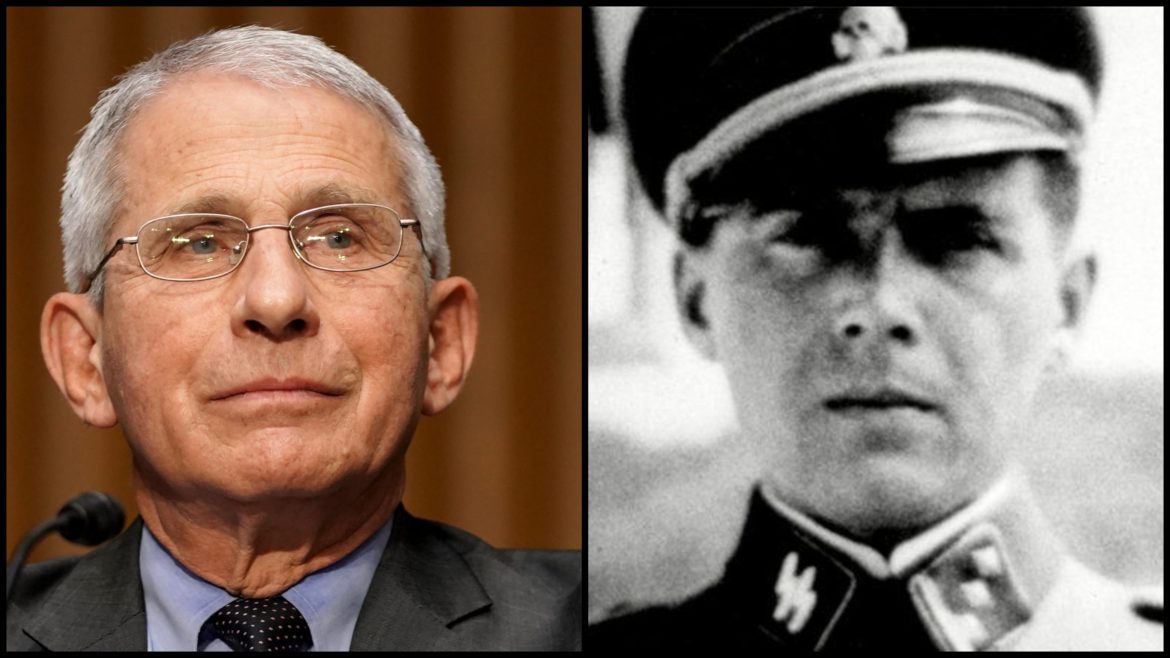 A Fox News host is facing backlash from a number of organizations after comparing Dr. Fauci to Josef Mengele, aka the “Angel of Death.” Mengele was a physician with the SS, and was known for conducting inhumane medical experiments on prisoners at Auschwitz.

Lara Logan made the comments Monday on an episode of Fox News Primetime. In response, the head of the Anti-Defamation League, responding by stating “there’s absolutely no comparison between mask mandates, vaccine requirements, and other COVID-19 mitigation efforts to what happened to Jews during the Holocaust.”

Doctor Fauci responded to the statements on Thursday, saying: “What I find striking is how she gets no discipline whatsoever from the Fox network. How they can let her say that with no comment and no disciplinary action. I’m astounded by that.”

In response to Fauci’s statements, a professor at Rutgers University stated: “What I find striking is how Fauci gets no discipline whatsoever from DoJ. How they can let him violate federal policy and lie to Congress about his violations of federal policy, again and again, with no comment and no disciplinary action. I’m astounded by that.”