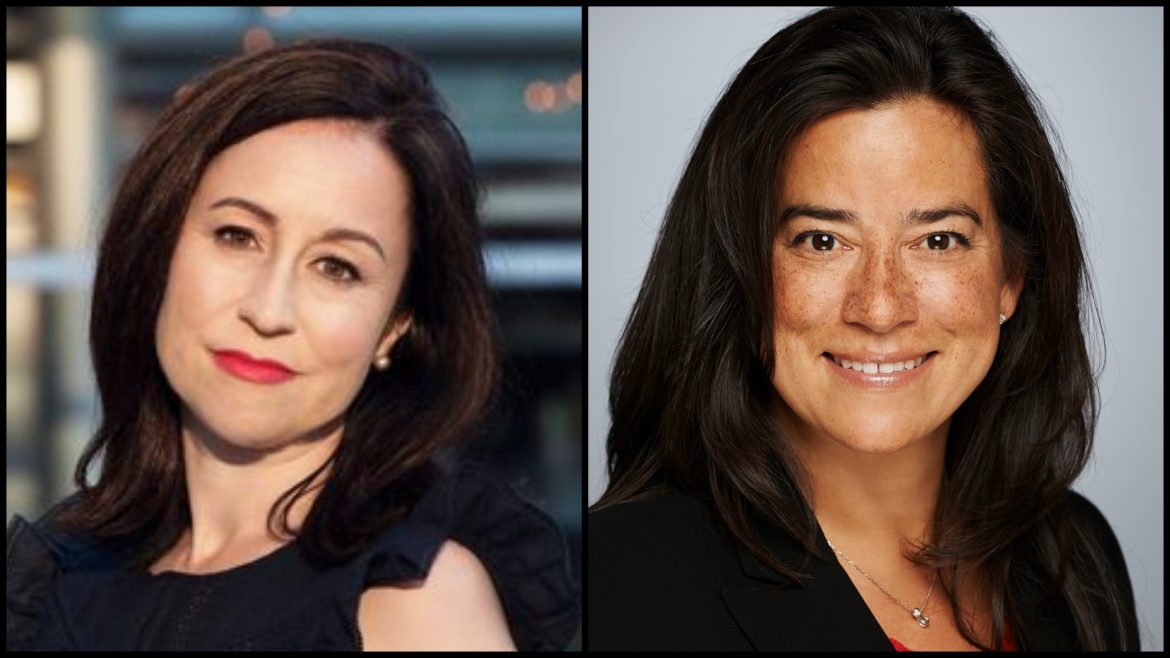 Jody Wilson-Raybould, MP for Vancouver Granville, thanked whistleblower Tara Henley for her viral exposé on the Canadian Broadcasting Corporation (CBC) on Monday. Henley, a former journalist with CBC, wrote a damning report on her former employer, indicating that CBC was too “woke” and encouraged its workers to abandon “journalistic integrity.”

Tara Henley joined the CBC in 2013. At the time she believed the network produced “some of the best journalism in the country.” By 2020, she had a completely different opinion, claiming the company “embodied some of the worst trends in mainstream media.”

“In a short period of time, the CBC went from being a trusted source of news to churning out clickbait that reads like a parody of the student press.”

What happened to make Henley have such a change of heart? She claims it’s because CBC was now pushing a “radical political agenda” and trying to “monetize outrage and stoke societal divisions.” Due to this, and other annoyances, Henley decided to go solo and create a Substack account. Her article titled “speaking freely” soon went viral on social media, and was picked up by conservative-leaning outlets such as the National Post and the Post Millennial.

Jody Wilson, a politician that was famously fired by “feminist” Justin Trudeau, commended Henley, writing, “thank you for telling of your experience.”

CBC has long been accused by some Canadians as having a left-leaning bias. Due to multiple defamation lawsuits and a history of getting stories wrong, Canadians are starting to question whether CBC should continue to be funded by the taxpayer. At the time of writing the hashtag #DefundCBC is trending on Twitter, indicating a large group of Canadians don’t want their tax dollars going to the public broadcaster.