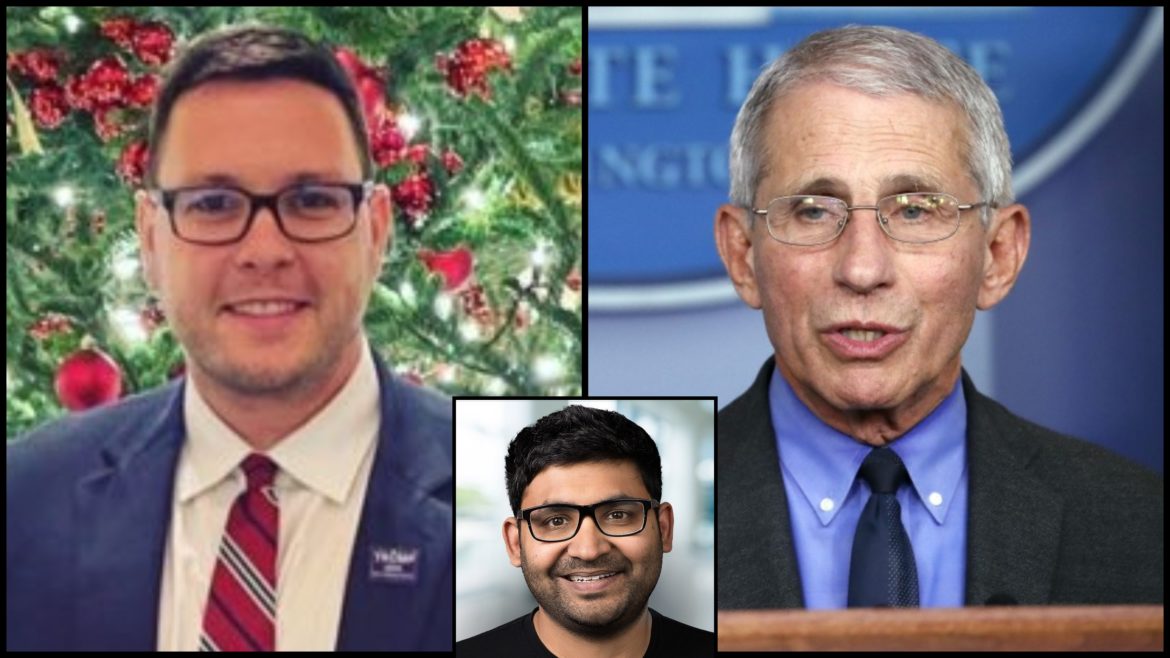 Eric Spracklen is the latest member of Project Veritas to be banned from Twitter. Yesterday, Spracklen released a video on Dr. Fauci accompanied by the hashtag #ExposeFauci, which soon began to trend on Twitter. The Project Veritas report made its way into multiple blogs, such as OpIndia, which wrote:

An investigation by Project Veritas has made a shocking discovery regarding the origin of Covid-19, and the gain of function research to enhance the virus. Project Veritas has claimed to access ‘never before seen’ Department of Defence (USA) documents that show that the USA’s elite military research organisation DARPA (Defence Advanced Research and Projects Agency) had rejected a proposal by EcoHealth Alliance.

Spracklen identifies himself as a “social influencer” and marketer.